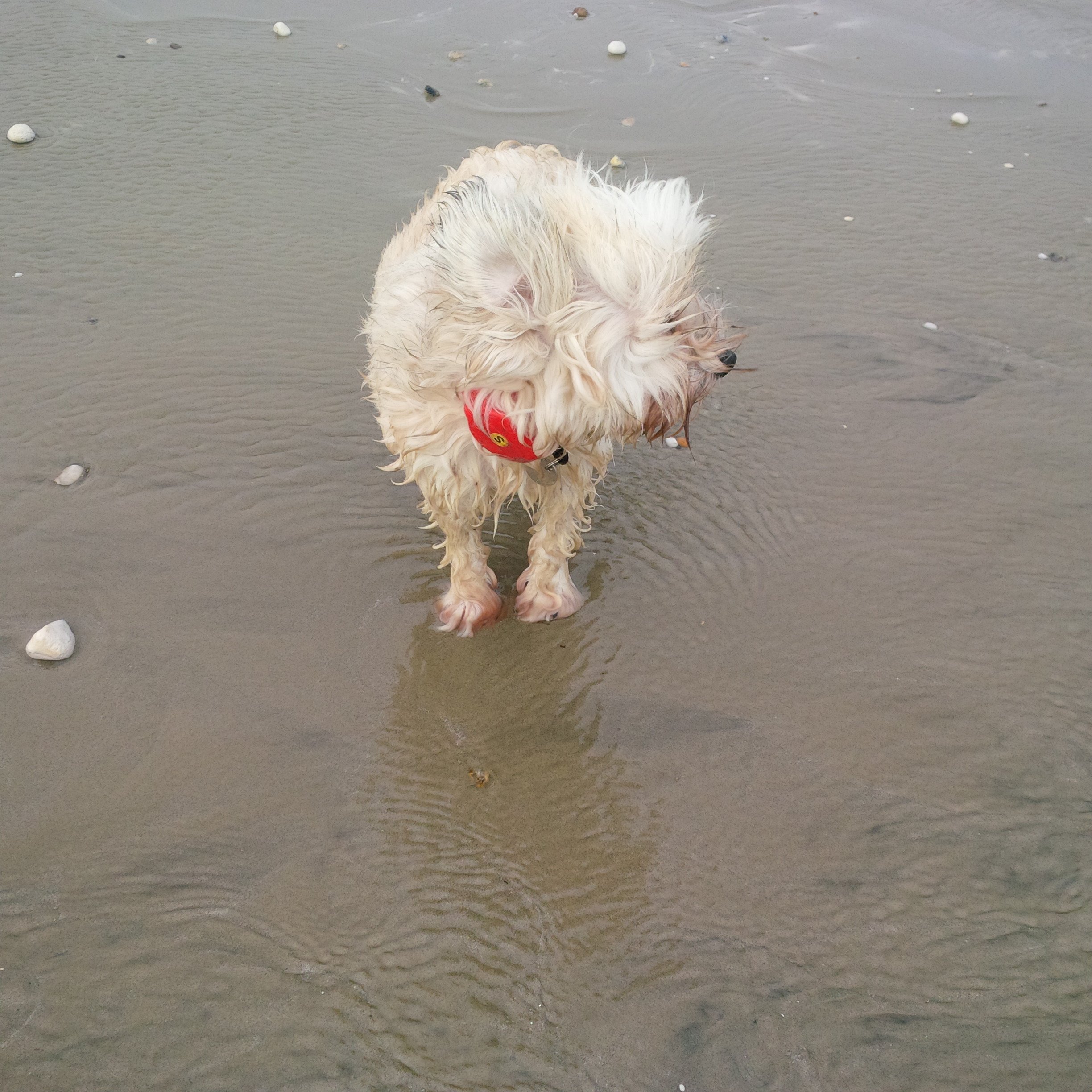 Millie's first day at the beach (as far as we know) 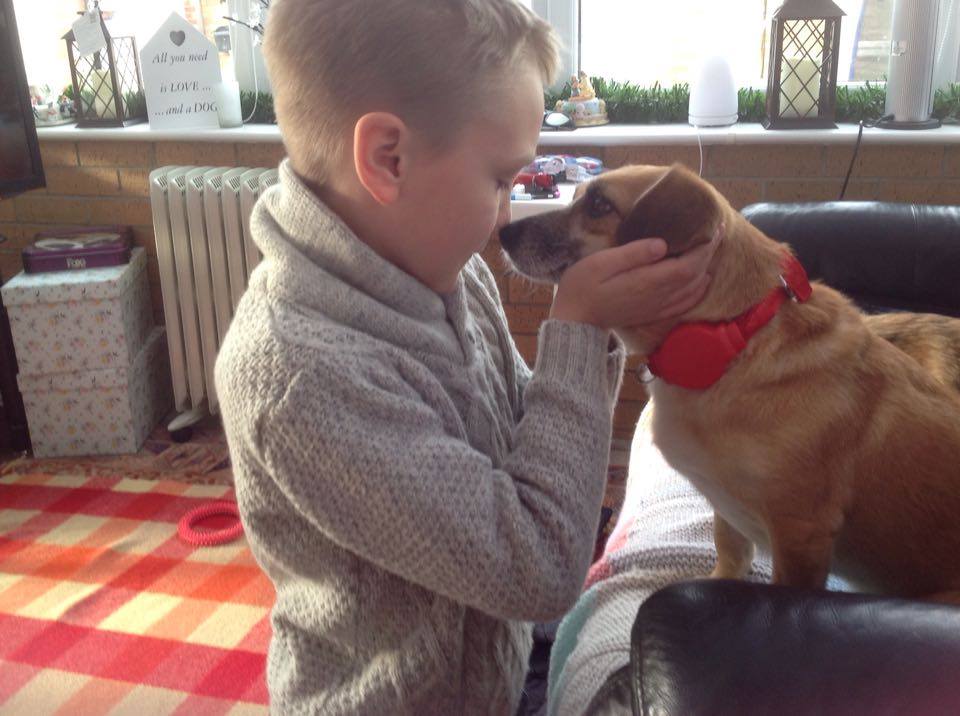 Having only ever had pure breed dogs before, it has been a very special time giving a loving home to dogs that may have ended up on the scrap heap of dog humanity. Millie was chucked out of a car window and then run over by another car. How she even survived is a miracle but a testimony to the kind people who scraped her up off the road and to Madalina who raised the money for vet bills and the amazing vets who put her back together again. Today you would never know that she had even suffered in the slightest. To see Millie’s story video, please visit https://www.youtube.com/watch?v=g9g9wQSgZUs

Polly was luckier – she was rescued as a tiny puppy from a Public Shelter along with her Mother. She lived at a veterinary practice in Romania until she came over to us just before Christmas. Even then, she is still very nervous of certain types of men, so who knows what happened in her short past. Would we want to know if she could tell us – maybe not?

Being an entrepreneur has its ups and downs but this is a trip I wouldn’t change for the world. Who would have thought improving a dog collar to make for safer and easier dog walking would lead to such joy?

Making the most of this great weather! 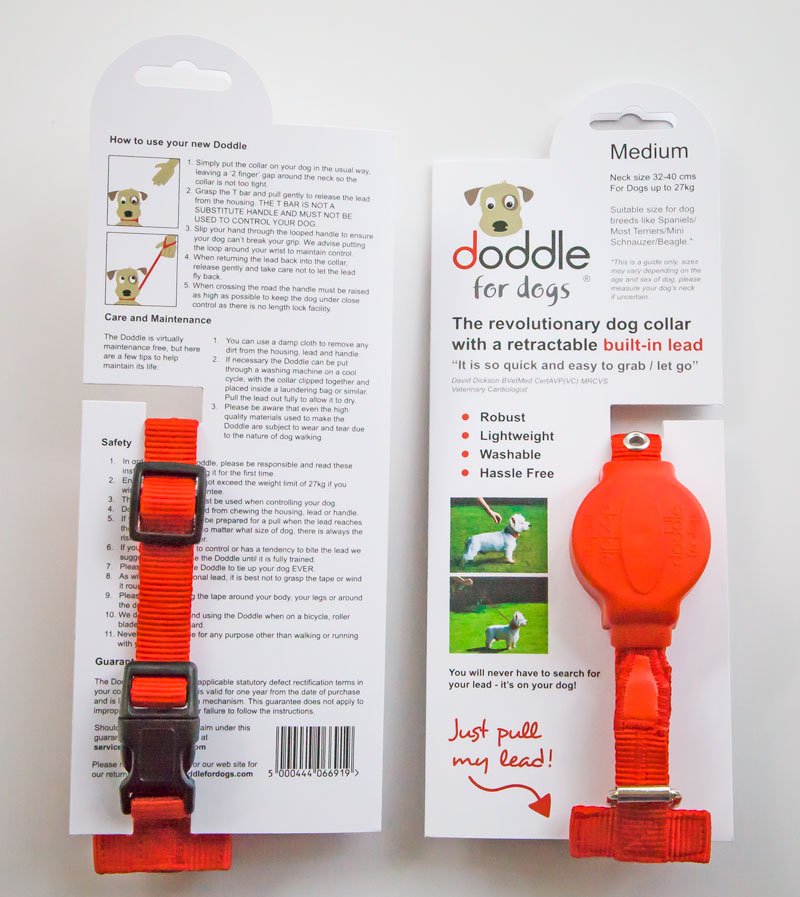